New approach to disease research has made scientist Morten Arendt Rasmussen, University of Copenhagen, the first recipient of an American award in honour of the founder of chemometrics.

Morten Arendt Rasmussen who successfully defended his PhD in 2012 at the Department of Food Science, University of Copenhagen, was very pleased when he was nominated by his colleagues at FOOD. However, the nomination did not mean that he had any expectations of actually receiving it.

“I am really honoured and surprised, because there are so many talented scientists in this area”, says Morten Arendt Rasmussen.

Chemometrics is a young science, which was established in the 1970’es in line with the development of multivariate analytical chemical measuring equipment and advanced computers. Chemometrics extracts information from data using computer power. Traditionally chemometrics is used within analytical chemistry and related to different kinds of science such as food science, but Morten Arendt Rasmussen’s focus is medical research. 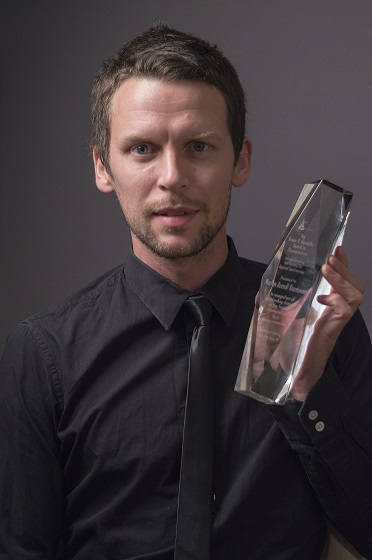 Morten Arendt Rasmussen works with multivariate data analysis of biological data from humans, who have a disease or a high disease risk.

The research is meant to identify the different disease causes by investigating the human biology in complex contexts – instead of using the individual biological marker as starting point.

‘The Bruce R. Kowalski Award in Chemometrics’ is awarded by the Society for Applied Spectroscopy to a young researcher, who has stood out within chemometrics. The award was presented (to Morten Arendt Rasmussen) at The Great Scientific Exchange – SciX2014 conference in Reno-Tahoe, USA , September 29th, 2014. 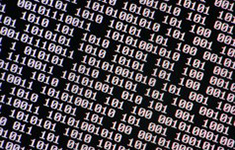