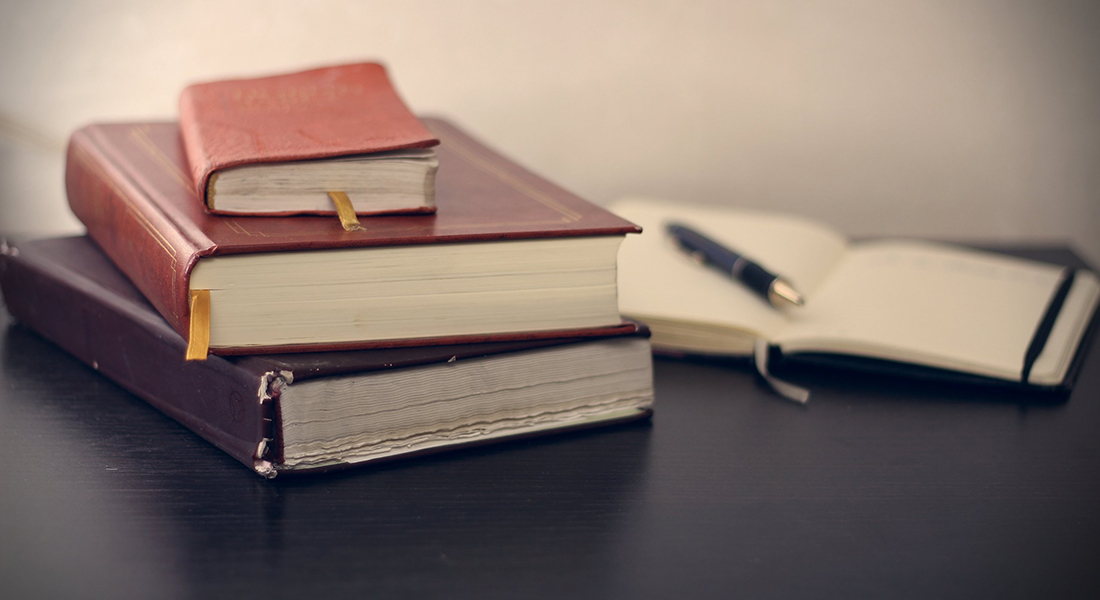 Boosting antioxidative endogenous defence systems from malt and yeast may protect beer against oxidation and thereby improve shelf life without the use of chemical additives.

The aim of this project is to create new strategies to inhibit oxidation in beer by employing or enhancing endogenous antioxidative defence systems from malt and yeast.

The hypothesis is that oxidation in beer can be inhibited by controlling the redox processes of protein thiols.

The proposed regeneration mechanism for thiols in beer

Oxidative stability of beer is linked to the presence of thiol-containing beer proteins [1] and these proteins react fast as radical scavengers in beer [2].

How to exploit the antioxidative capacity of thiols in beer is still unknown. There is considerable variation in the number of thiol groups depending on the raw materials and the brewing process.

This project will establish how disulfides can be reduced to thiols, which is their active form, as a large part of the thiols are present as disulfides in beer [2]. This work will involve identifying the limiting factors of the antioxidative mechanism.