15 % increase in students who want to study food science

The quota 2 applications show that the Food Science degree programme is popular as never before. A total of 90 students have applied for admission to this programme in 2014. 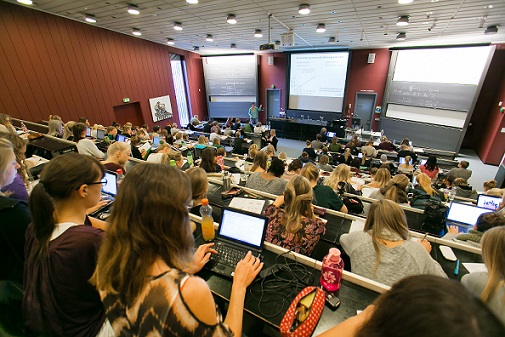 FOOD's degree programmes are oriented towards a food industry in demand of high-quality candidates.

"It's a fantastic increase of which we are very proud, especially as the number of quota 2 applicants has stagnated at the national level" says Head of Department, Bjarke Bak Christensen.

He continues: "We look forward to receiving many motivated young people and introduce them to the exciting world of research in something related to everyone's daily life, namely what we eat".

"The students have the possibility to get an education with many opportunities including a good study environment and then get an exciting job developing new innovative food". 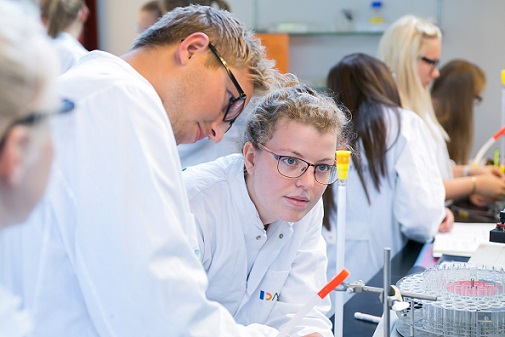 The industry demands more career ready candidates than we produce at present.

The increase in quota 2 applications and first-priority application both represent an increase of 15%.

At the University of Copenhagen, there has been a 10% decline in the number of applicants from 2013 to 2014.